Home
Topics
Unemployment Crucial Problem
Prev Article Next Article
Afghanistan can to reach the benchmark what mentioned in national development strategy. For overcome in goals how very late but not terminate.

From the Bonn Agreement seven year past the government and private sector have been done some progress but not enough to satisfy Afghanistan people especially vulnerable and poor people ,for example the establishment of many school clinic road and so on is very important and necessary, to promote Afghan society but all that mostly aims to long term progress and for coming generation not for the jobless and poor people how ever many possibility and resource exist, just needed ,well attention, merit management was not prepared to cope these problem , how much the government had and have that ability to pay sufficient attention and solve that chronic problem although that problem is not just in current situation, but exist from long time ago as Afghanistan one underline poor country but when the world community have been present in Afghanistan , the people of Afghanistan prospected to boost their live especially to occupied with work and have the resource to promote the live .

For best illustration of, first and important is, Afghanistan population is growing every years about 1.5% if we consider the total population Afghanistan 24000000 according Afghanistan statistic deportment with growth 2.5 % of birth, mortality of 1% show every year population of Afghanistan increase about 1.5% or more then 360000 person every years. This figure include the jobless about 60% namely nearly 150000000 plus returnee population from other countries together make jobless figure more than 160000000 population .Although about 500000 people occupied in the government and nearly 100000 thousands in private sector, how many of them apparently occupied in the agriculture sector, but they did not have enough field and water to cultivate them especially in recent years drought.

To find best way to solve the current unoccupied problem;
I can mention two way:
1-first and very important and experience way that to reopen and reconstruction of some very famous industries which from many years have been functioned in Afghanistan, but now thy have very little circulation or they completely un active .

before the Russian invasion to Afghanistan their were some fabric including the cotton process like Kunduz whit gold or Gulbahar knitting and waving large industry which, machinery, designee and engineer were from Germany, until 19990 was semi active and now is completely inactive, but all part of this large fabric include knitting waving coloring and measuring section exist but needed some work to circulate and beginning productivity.
If that mentioned fabric full open, they can provide for more than 200000 jobs directly, and for more than over 2,000,000 indirectly, as inside job, namely many former involved to cultivate cotton embarking not to cultivate another illegal as poppy.

Because as before the with gold Company can provide in many area service include proving road, clinic, school and another essential service and facility for cotton formers, so in this field the mentioned companies have been long experience, and the gerund people knows that companies as well ,and welcome that suggestion.
That is necessary to say that company established 1963rd years, and have been capacity cloth product annually hundred million M cloth, 12000 workers occupied with job, directly and near tow million people involved to circle this project include formers, drivers, broker, cloth trader and seller.

That mentioned fabric provides clothe for nearly half population of Afghanistan which that time population was estimated about fifteen million (1963 -1990).

The fabric of Kunduz after many years of hand over to private sector and recent again lease to government, that show to private sector in Afghanistan is not able to take action significantly in the area of investment the kind of project that a low percent of profit and needs more worker especially the field of reconstruction and rehabilitation of very important and very famous fabric like Gulbahar textile and Kunduz cotton fabric.

As we are all know the government of Afghanistan not have been done signification action and consider the millions of jobless all over Afghanistan, also that mentioned fabric not needed huge many and time to reopening, but necessary the government decide to re open that foundation. With that action many people can find job as worker, former, seller and so on.

The government of Afghanistan as elected government have great responsibility to provide for jobless job and vulnerable possibility with out that task the legacy of government become in question. 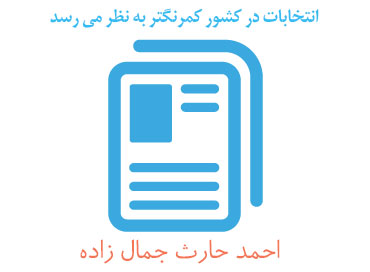 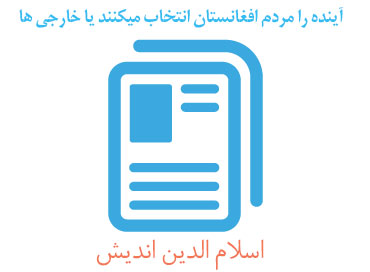 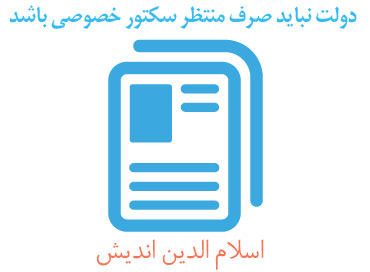 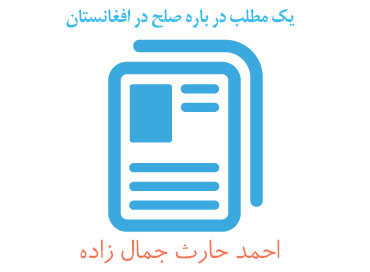 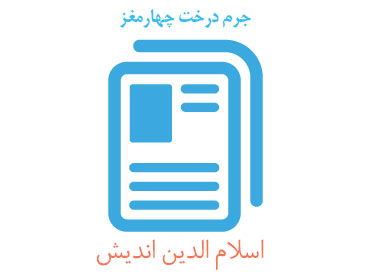